Tom Mendoza has always been passionate about photography.

Tom's dad taught him darkroom photography around age 8 at his home in Los Angeles. He began his career by photographing class events and stage plays in elementary school and later progressed to shooting for his high school yearbook.

In college, Tom was a staff photographer for The Canyon Call - the campus newspaper at College of the Canyons in Valencia,CA.

In the late 80's, he became a bona fide professional and was hired on as a track photographer at the Los Alamitos race course. He went on to freelance as a young photojournalist for several smaller publications, including the Burbank Leader, before landing a staff photographer position at what was then the Newhall Signal.

Two years into the Signal job he was offered a staff position at the Los Angeles Daily News where he worked for over 20 years . It was during this time where Tom built his amazing portfolio capturing the news, sports, entertainment images, and the life and images of seven US presidents. His photographs have appeared in several magazines including LIFE, TIME, U.S. News and World Report, and Sports Illustrated.

Ultimately, Tom's true passion became architectural photography. Working to master his technique in this field, he continued to photograph thousands of properties from quaint, small town homes to picturesque massive estates. He prides himself on caring for every aspect of architecture with the same passion and enthusiasm he had many years ago as a young boy at his parents' home.

Home. Architecture. Photography. It is what truly defines Tom's passion. 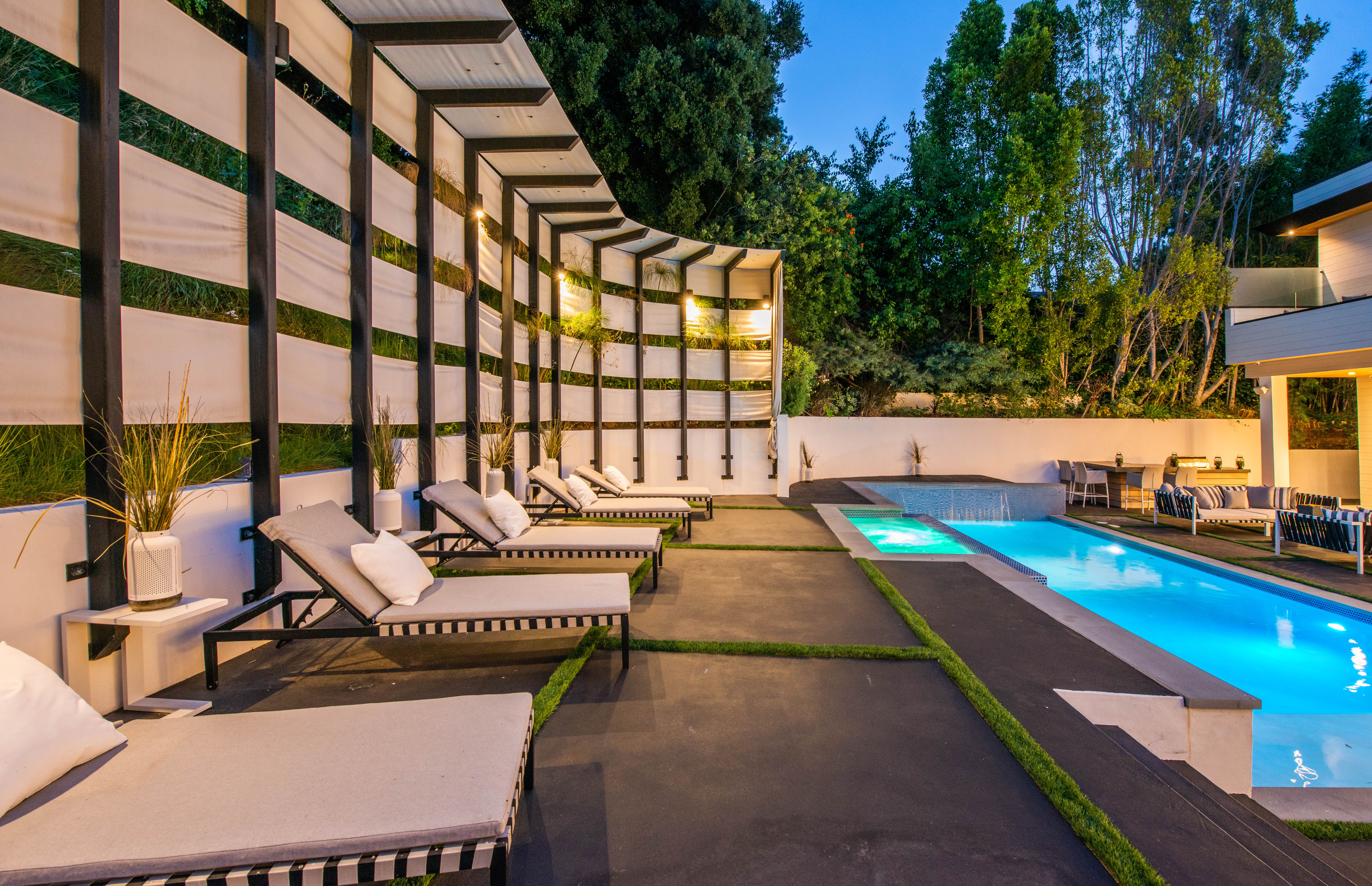 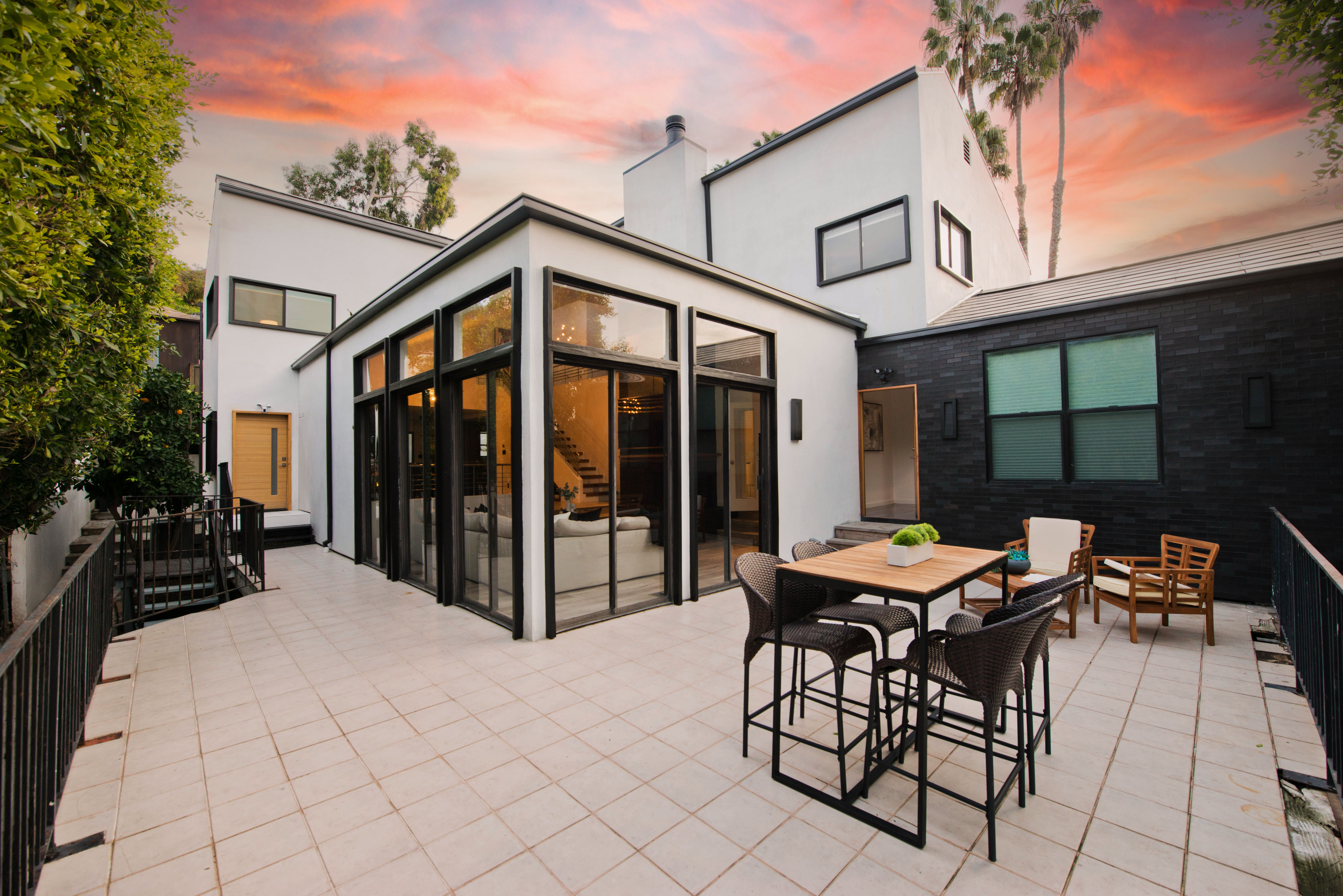 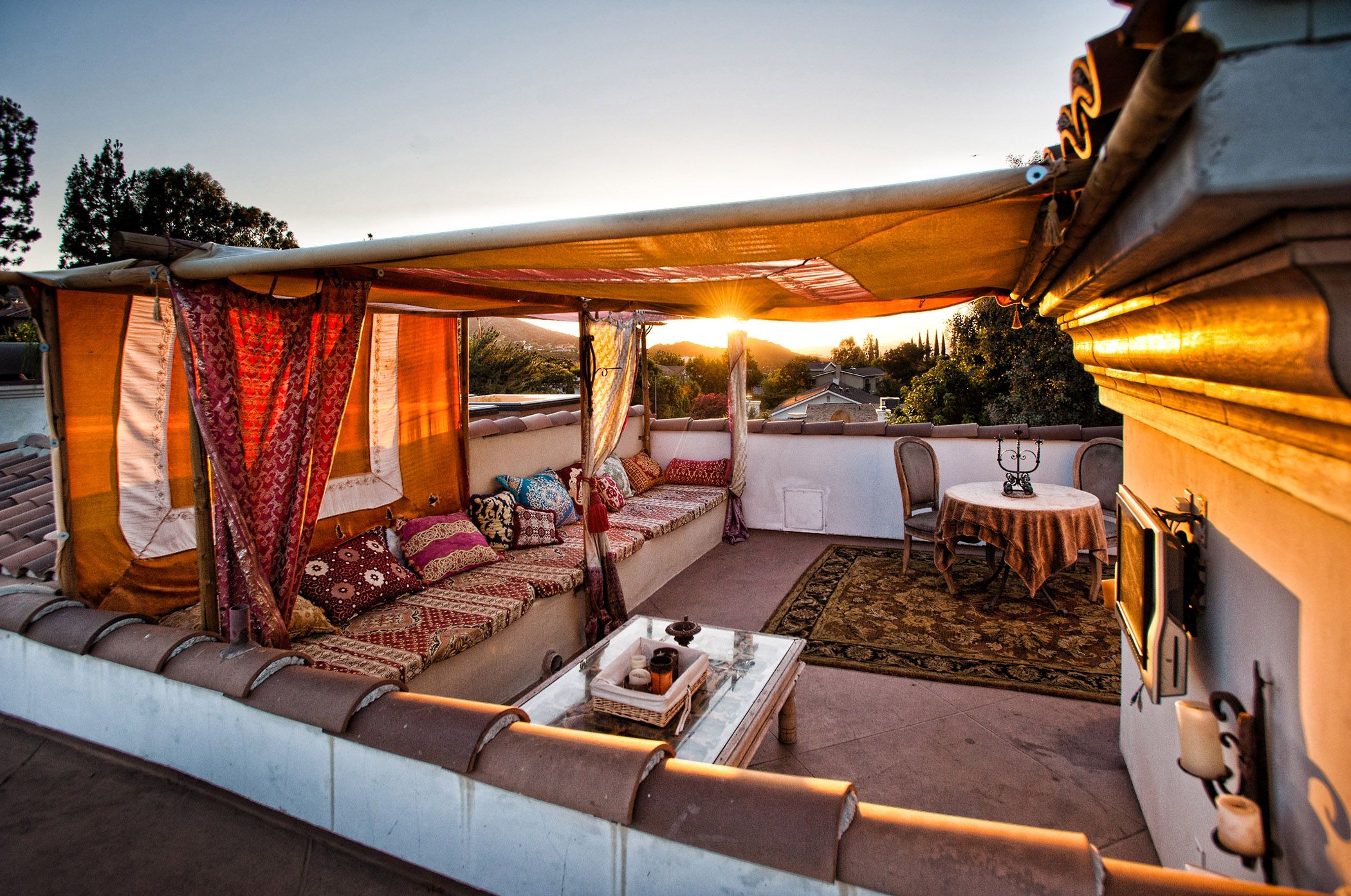 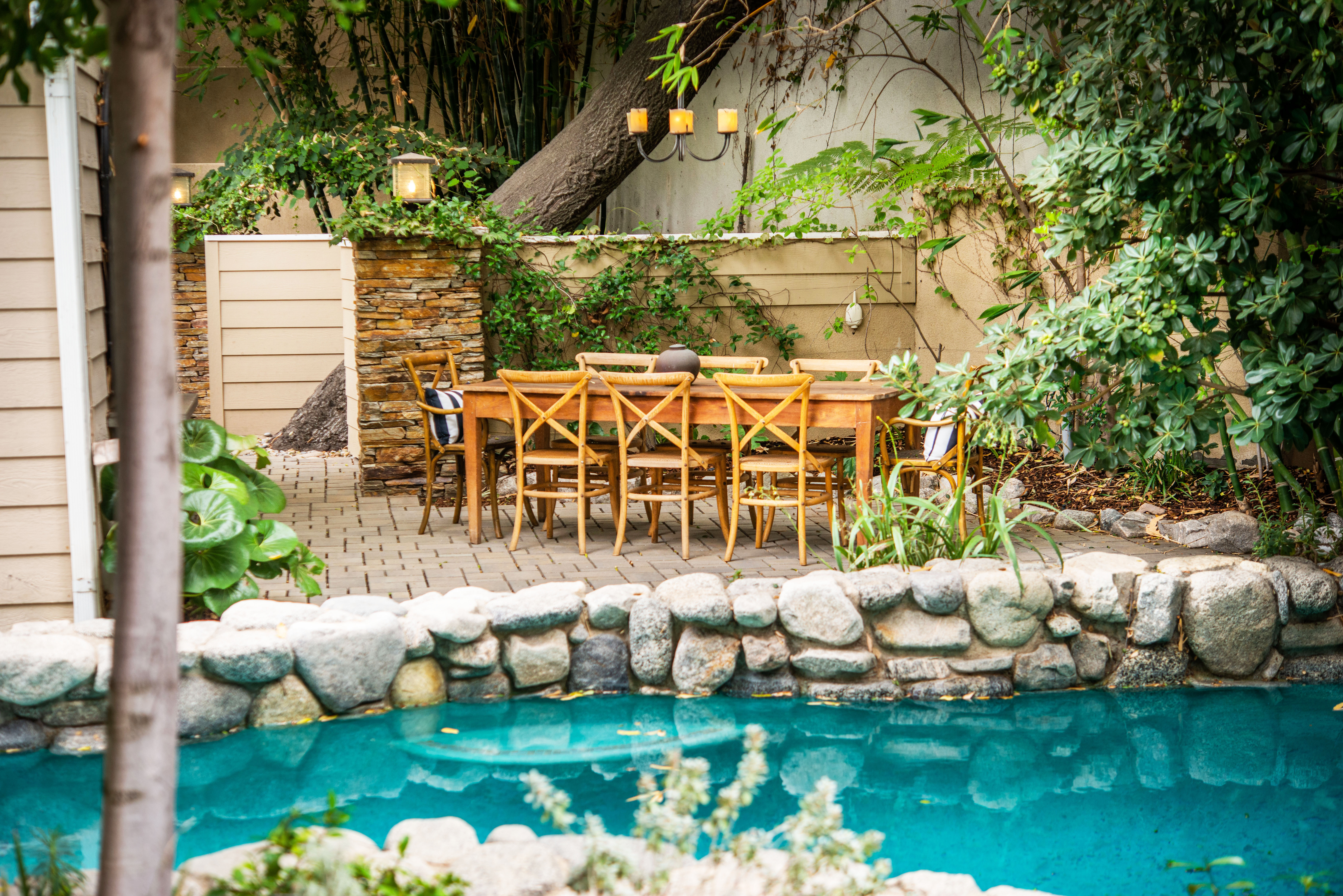 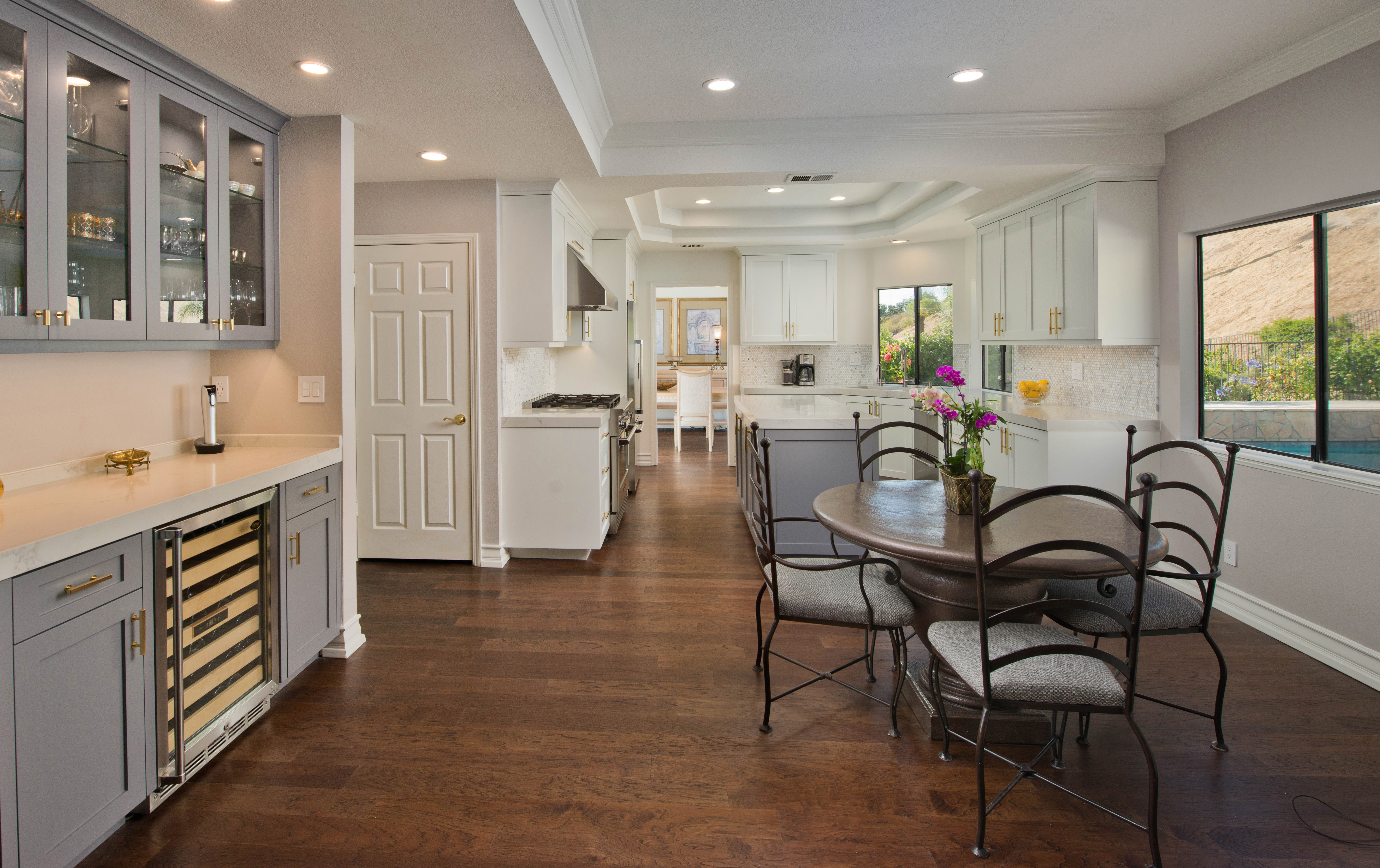 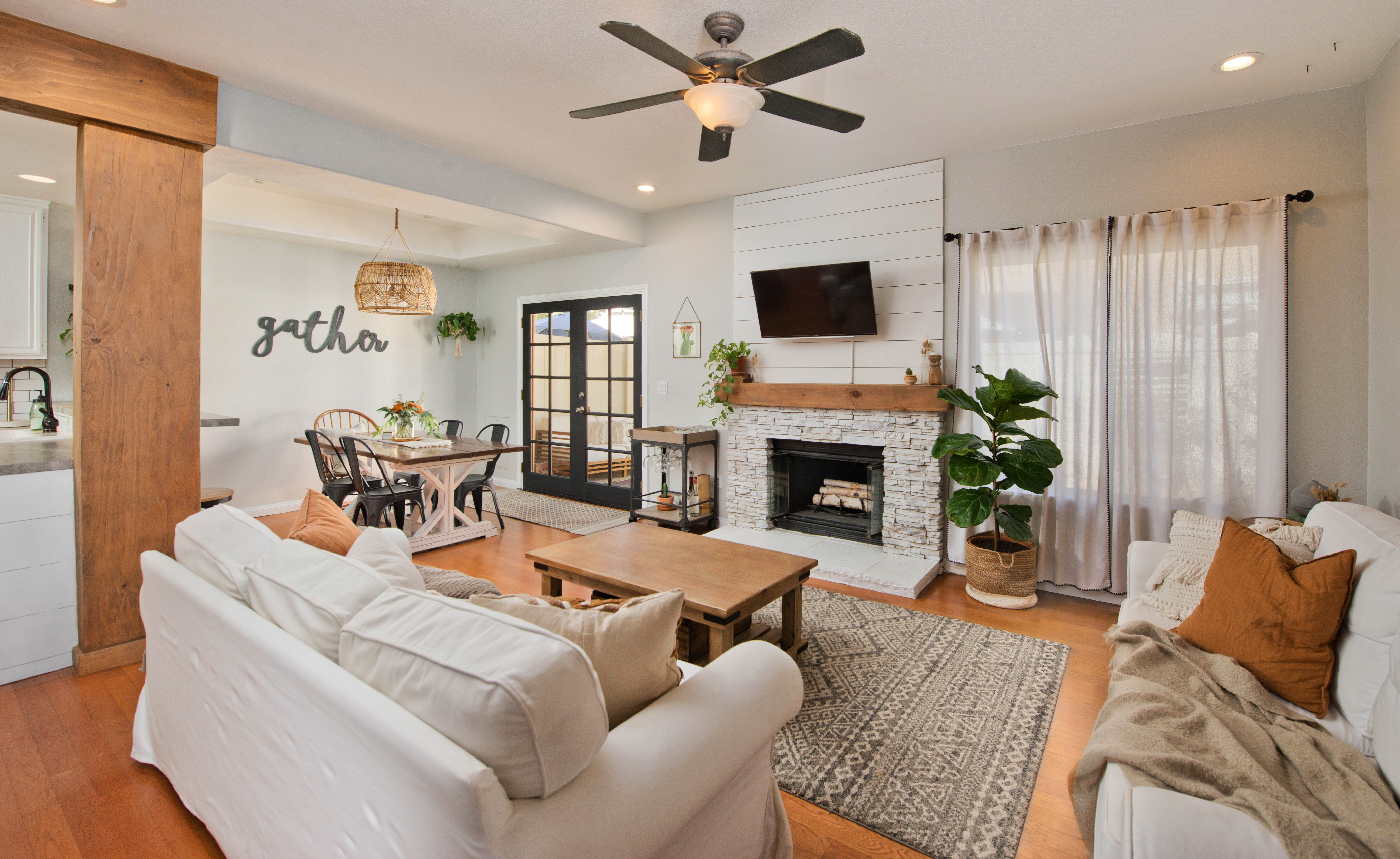 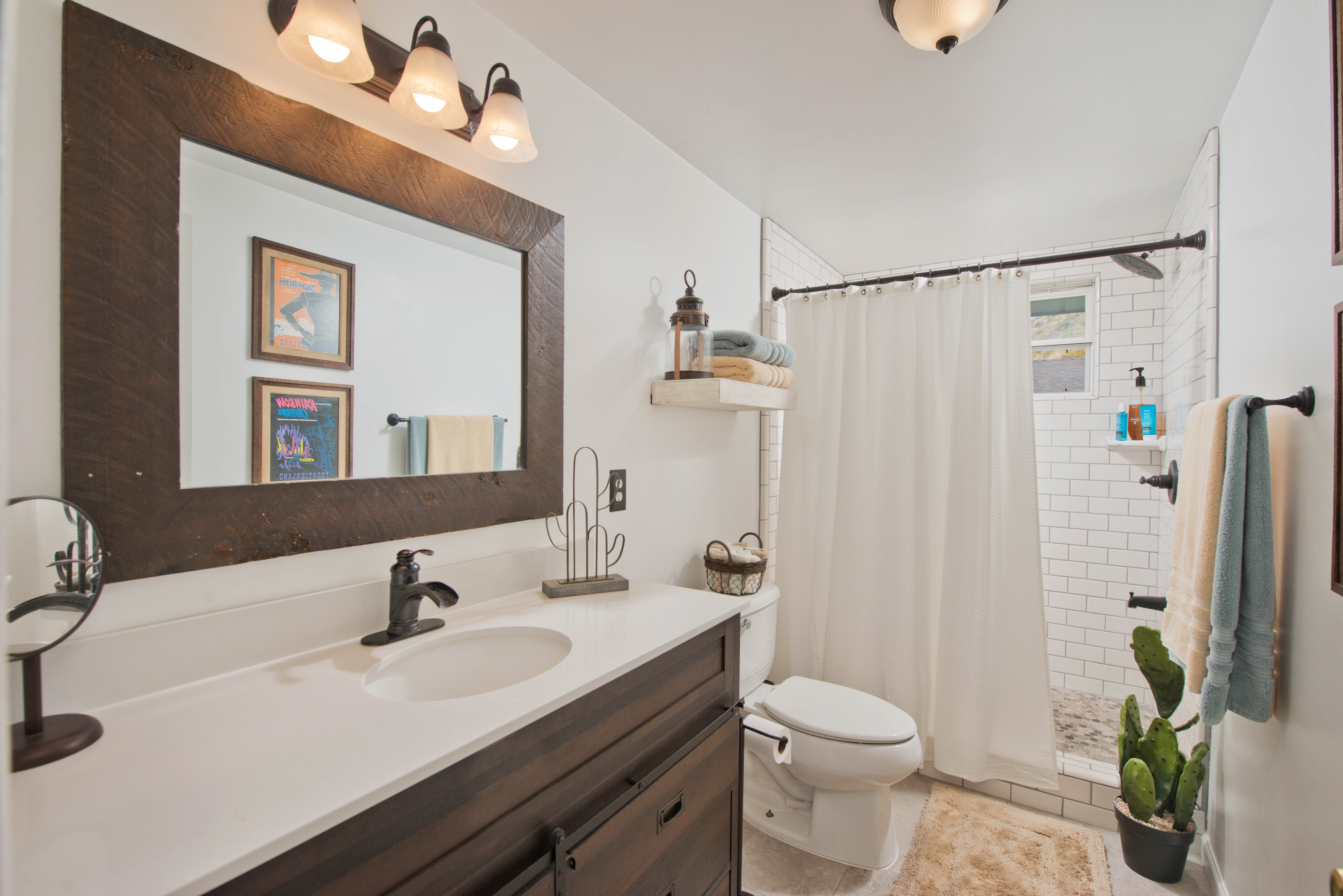 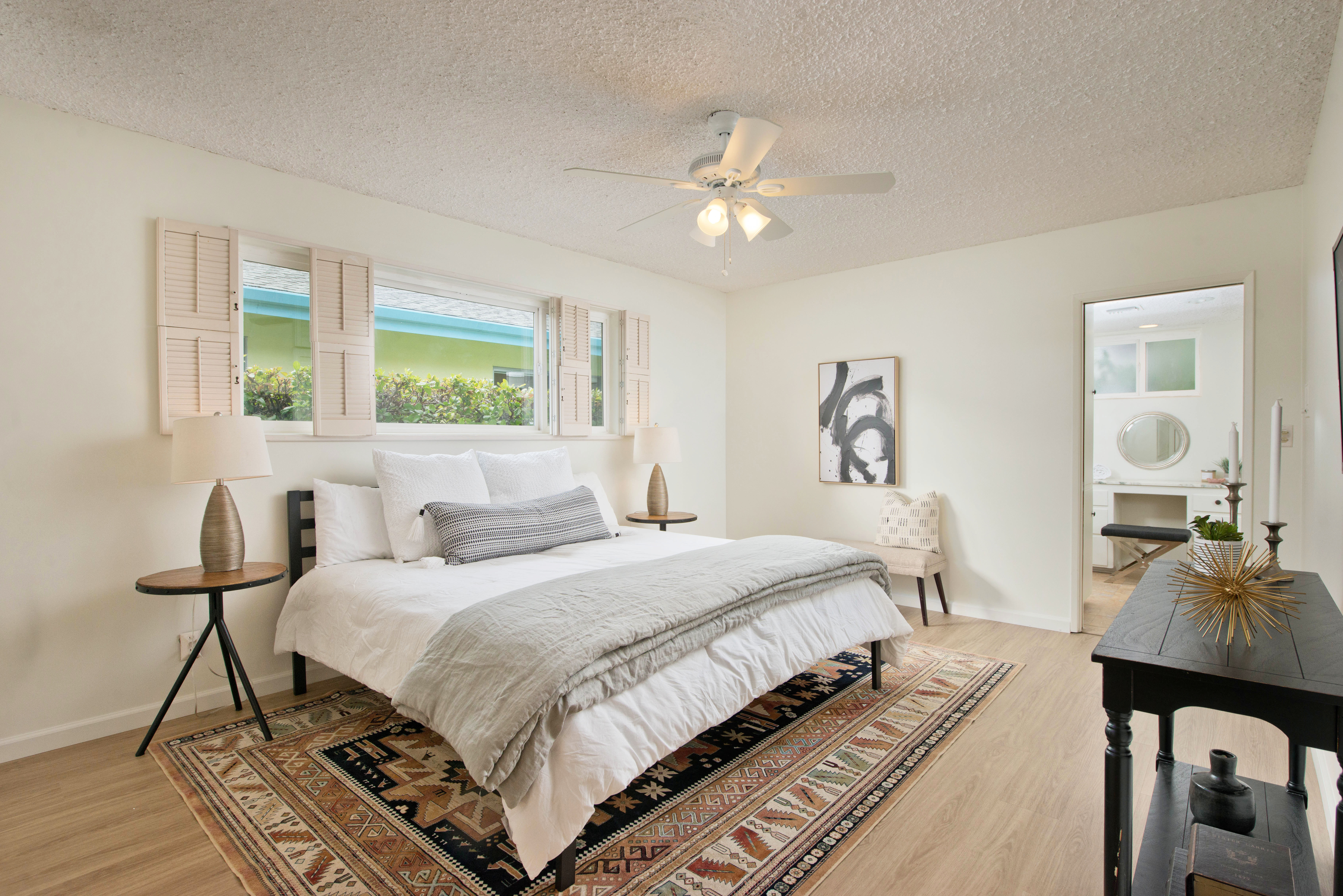 We take publication quality photos during a 1-4 hour session** to make your listing look stunning.

** Time varies depending upon size of property.

HOW ELSE CAN WE SERVE YOU?